A harvest of plenty!
2018 Vintage Domaine Jean-Marc Brocard.
Smiles were on everyone’s faces that year as there had been no issues, except maybe the one to find space for all grapes harvested! In its early stages, the flowering had brought us great hopes and flowering process ultimately went through optimally until end of May, despite the lack of rain and hot temperatures in the Spring.

In late August, a tour and fruit tastings in all parcels showed signs of imminent maturity: skins were thin and the pulp split easily. The dilemma was that the aromas were still a bit shy and we needed to preserve the acidity. We needed rain for the plant to loosen. Instead, we had morning fog and dew which eventually helped release a large scale of aromas.

Harvest started in Premier Cru Montée de Tonnerre on September 3rd, followed by 21 days of harvest. We collected numerous and healthy clusters, a lot of juice under the press and had great and natural maturity in the fruit. The pH level seemed a bit high for some during analysis but tartaric acid gave great freshness and vivacity in the mouth.
Juice showed apricot, a sign of maturity, but also lemon and pink grapefruit and fermented gently. Malolactic fermentation followed quickly, with low levels of malic acid, which eventually evolved easily.
End of November, we add sulfites the first wines: those wines are already very inviting, straight and crisp, but also offer great texture.
2018 is a juicy vintage, with an easy understanding of each terroir, no austerity nor dilution due to the large crops. There is a great balance, and pleasure within the wines!

For vines cultivated biodynamically, the lack of rain didn’t allow to wash off sulfur: the result is a slightly reduced wine; however a careful racking softens this trait. The aromatic scale is still very interesting, vibrant, deep and well balanced. 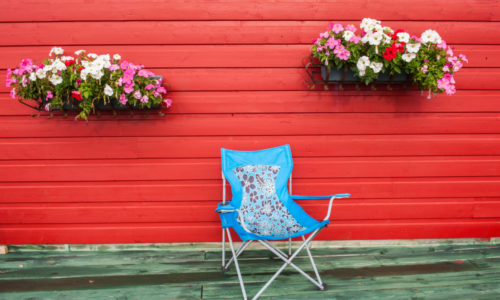 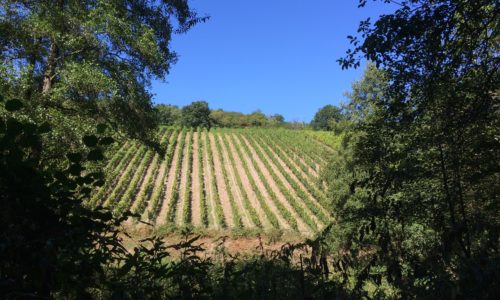